What was known as the Liberty Christian Academy opened its doors in Costa Mesa as a preschool in 1980 with one mission: to provide quality education that is centered on Christ in a safe learning environment for the community.

And only one year after welcoming its first preschoolers, an elementary school was added in 1981. Not long after, Liberty Christian Academy continued to add additional grades and soon became a preschool, kindergarten, and grade school with a complete curriculum. During its growth, many changes came and went, among them names like Liberty Baptist School (1994-2000) and mascots like the Eagles (1993-1994), Lightning (1994-1997), Patriots (1997-2000), and Cougars (2004-2010). The school also relocated several times along with the church (Liberty Baptist Church) in Costa Mesa, Irvine, and Newport Beach.

Grades, teachers, and resources would also multiply as the school outgrew itself numerous times over the course of several decades, but the mission never changed. 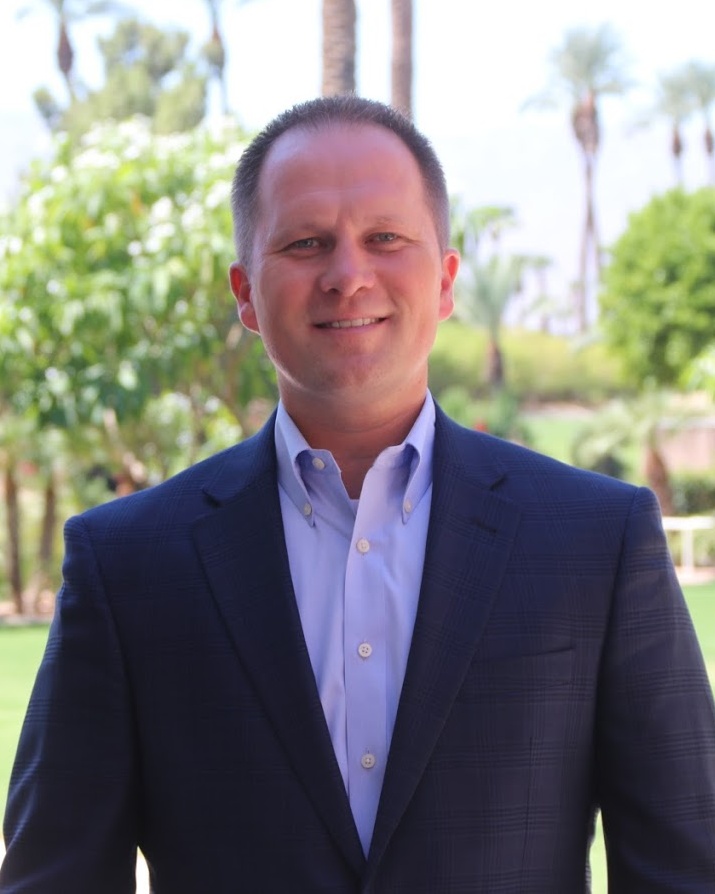 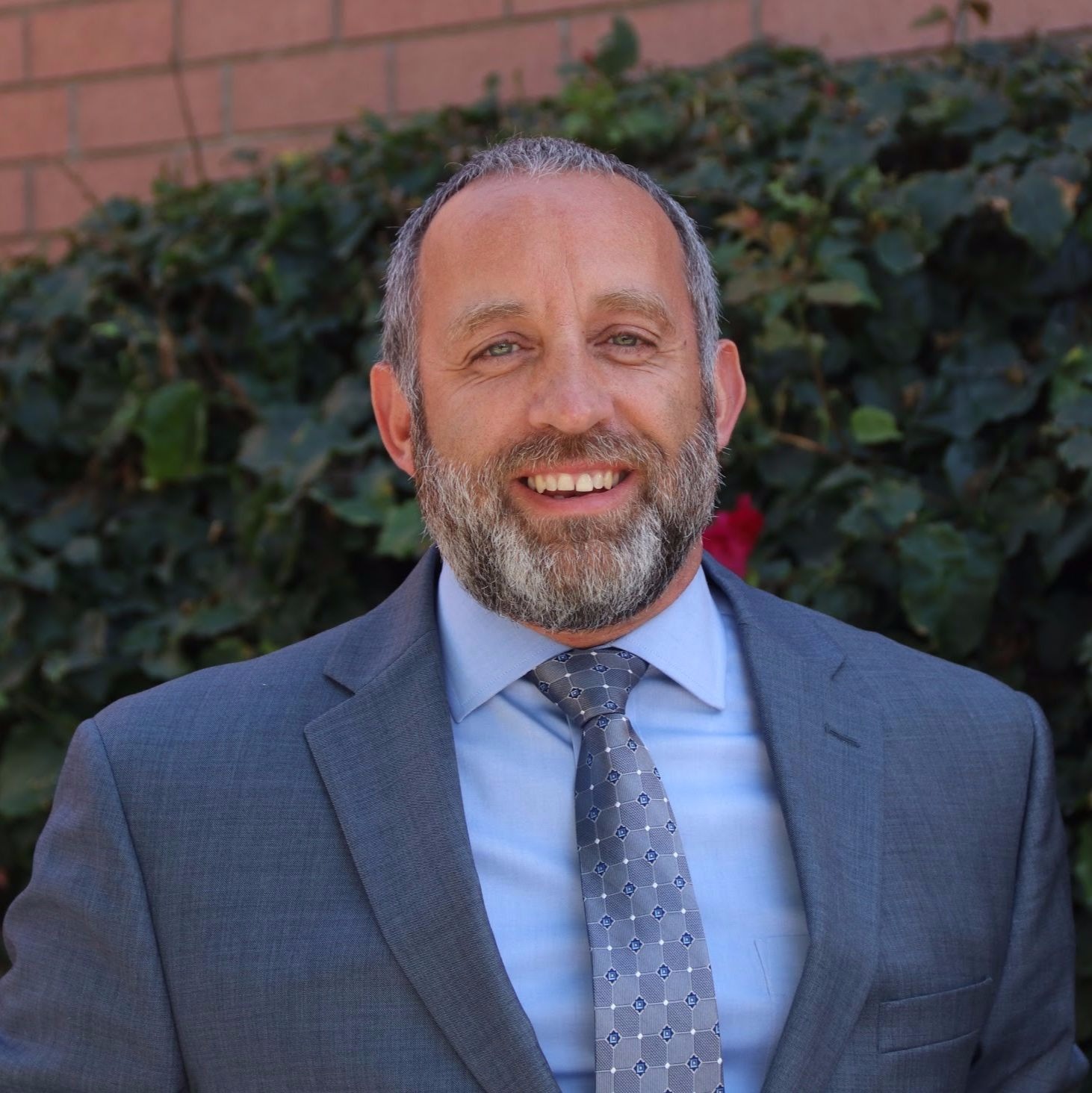 Well before 1998 and along with Liberty Baptist Church, Liberty Christian Academy first called Costa Mesa its home. In only a few years, that home would change to Irvine, as the church moved to acquire its first dedicated church building, which allowed the school to accomodate its growing educational capacity.

In 1998 that home changed once again, but this time, to a more permanent location, as God opened the doors for Liberty Baptist Church to move to a campus beyond their financial reach with little to no sacrifice. The new and modernized facilities gave, at that time called Liberty Baptist School, the resources and technology to further enhance the curriculum and learning environment. Several years later, the school would become known as the Newport Christian School that our community recognizes today.

After 12 years of planning and annual fundraising efforts to realize the future vision of a complete Christian educational system, Newport Christian School opened the doors to two additional facilities to which it could expand: a dedicated educational center and a modern gymnasium.

Nothing short of great vision and perfect planning allowed for expansion at a scale never witnessed in the history of the school. In the few years leading up to these events, enrollment nearly tripled, further increasing the need for additional facilities to support an ever-expanding curriculum. And shortly before the decision to move with the project, costs of doing so were ever in the favor of Newport Christian School.

Today, after more than 30 years, graduates of Newport Christian School have gone on to success in their fields, prepared by their Christ-centered education for the changing world around them. As the school enters a new era of educating students, we welcome you to join the legacy of Newport Christian School and discover what it means to be a Seahawk in the 21st century.